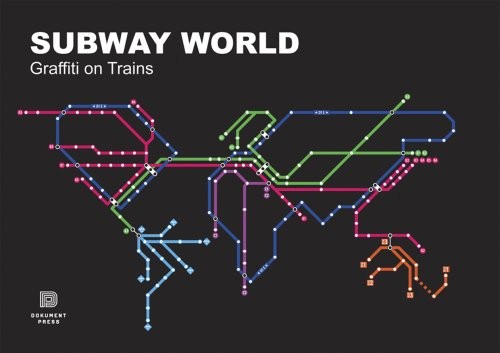 Subway World is a book about graffiti on subway trains all over the world. What started in New
York in the seventies has become an worldwide artform with thousands of artists. The tradition of
using subway cars as canvases has been preserved and has become an integrated part of the graffiti
movement. Subway World takes you through more than 70 cities and four different continents.
Everywhere where there are subway trains there is graffiti. From Moscow in Russia and Tbilsi in
Georgia through Hiroshima in Japan, Los Angeles in the USA, Toronto in Canada and Buenos Aires
in Argentina to London, Berlin, Milan and Paris in Europe. Subway World gives you hard facts on
all the subway systems aswell as short stories and trivia.
European cities featured are, among others: Athens, Amsterdam, Barcelona, Berlin, Copenhagen,
Helsinki, London, Madrid, Manchester, Moscow, Oslo, Paris, Prague, Rome and Stockholm. 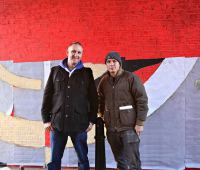 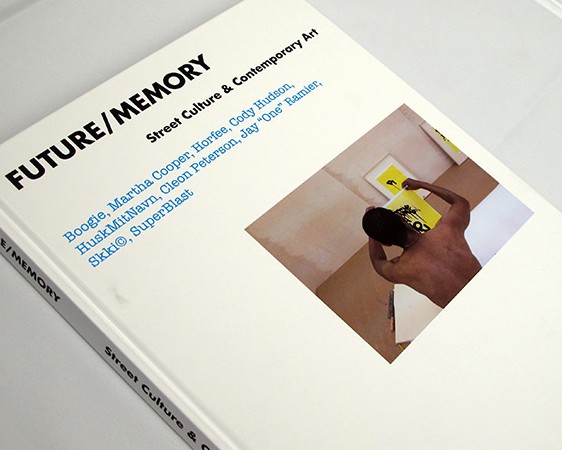 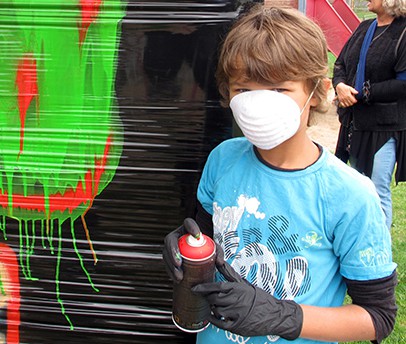